The SAPP was created in August 1995 at the SADC summit held in Kempton Park, South Africa, when member governments of SADC (excluding Mauritius) signed an Inter-Governmental Memorandum of Understanding for the formation of an electricity power pool in the region under the name of the Southern African Power Pool. The ministers responsible for energy in the SADC region signed the Revised Inter-Governmental Memorandum of Understanding on 23 February 2006.

The SAPP is governed by four agreements: the Inter-Governmental Memorandum of Understanding which enabled the establishment of SAPP; the Inter-Utility Memorandum of Understanding, which established SAPP’s basic management and operating principles; the Agreement Between Operating Members which established the specific rules of operation and pricing; and the Operating Guidelines, which provide standards and operating guidelines. The SAPP Agreement Between Operating Members and the Operating Guidelines are under review.

The SAPP has twelve member countries represented by their respective electric power utilities organised through SADC.

The SAPP coordinate the planning and operation of the electric power system among member utilities.

The SAPP provide a forum for regional solutions to electric energy problems.

The SAPP established the Short-Term Energy Market in April 2001. From January 2004, the SAPP started the development of a competitive electricity market for the SADC region. The day-ahead market (DAM) was established in December 2009. In 2015 the SAPP trading Platform was upgraded with Forward Physical Markets and the Intra Day Market.

In line with the vision, mission and values, key elements of a desired culture which aligns with the SAPP of the future were identified. Below are the key culture descriptors: 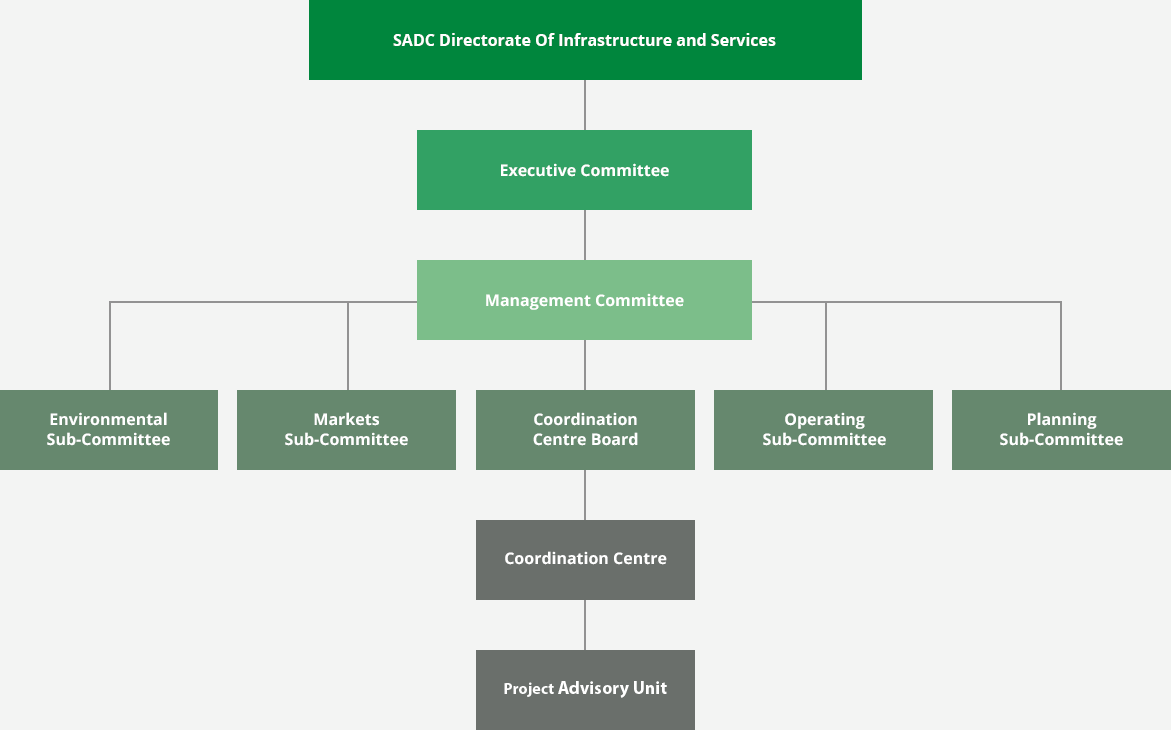